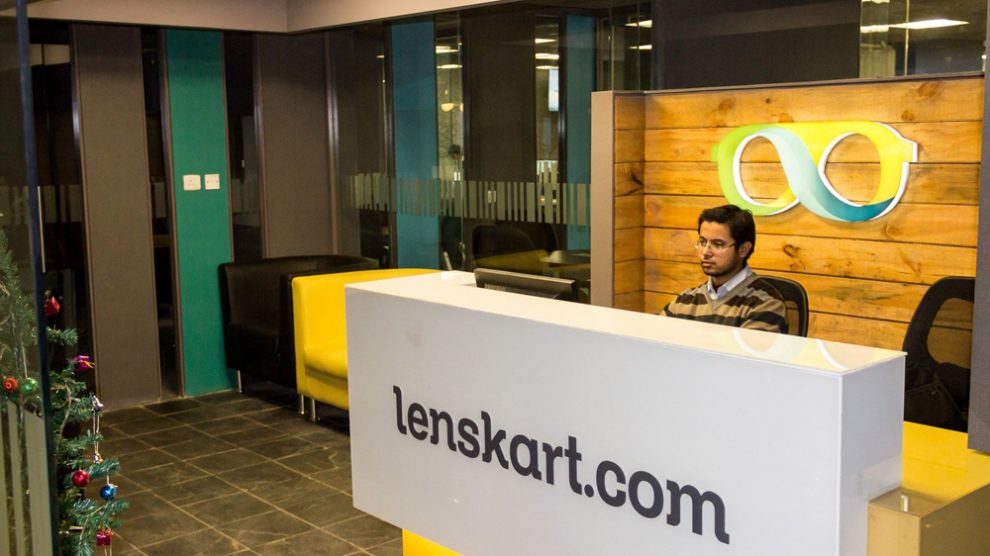 Faridabad-based eyewear startup Lenskart has raised around ₹1,645 crores ($231 million) from SoftBank Vision Fund II (SVF II), as reported by ET. With the latest funding, Lenskart has joined the coveted unicorn club with a valuation of $1.5 billion.

Avendus Capital acted as the advisor to Lenskart for the transaction.

Lenskart is the eighth Indian startup to become a unicorn this year, following the likes of BigBasket, Dream11, Druva, Ola Electric, Rivigo, Delhivery and Icertis.

According to the ET report, Lenskart’s board had approved the allotment of 22.9 million Series G compulsorily convertible cumulative preference shares to SVF II (Cayman Islands) Lightbulb on 12th December 2019. Softbank paid a premium of ₹714 per share.

This development comes months after Lenskart secured ₹392 crores from the private equity firm Kedara Capital. Earlier this year, it was reported that Softbank was in talks with Lenskart to raise $350 million.

Founded by Peyush Bansal, Amit Chaudhary and Sumeet Kapahi in 2010, Lenskart is India’s leading omnichannel eyewear startup. Adding to its online business, the startup claims to have over 500 offline stores across the country and plans to add 150 more stores by March 2020.

With the Indian eyewear market offering opportunities for growth, a number of startups are looking to expand their customer base. Some of the other eyewear startups competing in the space with Lenskart include  GKB opticals, coolwinks.com, specsmakers, deals4opticals, lensbazaar, and many more. 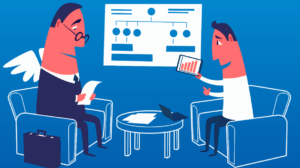