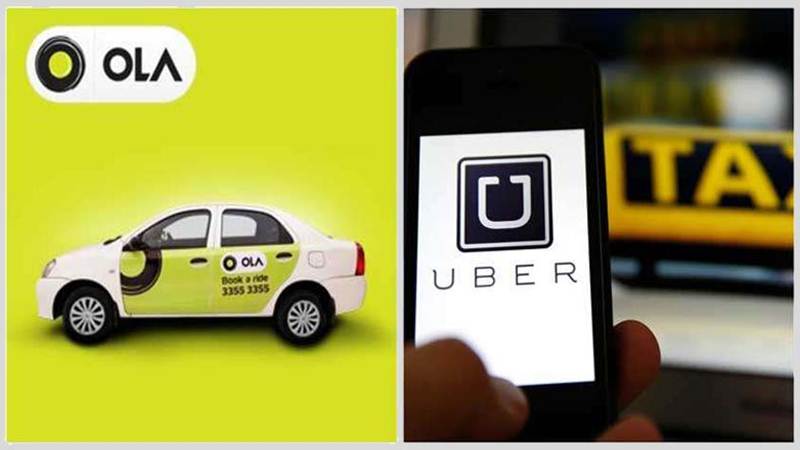 Weeks after putting the ride-hailing unicorns Ola, Uber under the scrutiny of the government for surge pricing, the cab aggregators have declared that they will deactivate the surge pricing practice during the 12-day odd-even road rationing scheme in Delhi from November 4, reported ET.

Ola said that it will extend its support to the Delhi government’s initiative to curb pollution. The implementation of the odd-even scheme offers an opportunity to further unlock the potential of shared mobility, it added.

“Continuing our efforts to provide commuters an optimum and seamless experience, we will have no peak pricing on rides booked on the Ola platform during the odd-even period. We encourage all driver-partners, passengers, and citizens to participate and make the third edition of the scheme, a success,” Arun Srinivas, the chief sales and marketing officer at Ola, said.

Uber, on the other hand, last month, had announced to avoid surge pricing during the odd-even scheme in Delhi.

The announcement from the Uber, Ola comes after Delhi Chief Minister Arvind Kejriwal had announced that surge pricing would not be applied by app-based cabs during the odd-even scheme.

Besides Ola, Uber, other ride-hailing platforms, the government has also conveyed the similar norms to autorickshaws and e-rickshaws to avoid over-charging from commuters.

Furthermore, an Ola spokesperson said the company will also work closely with its driver-partners to ensure maximum availability of vehicles during peak hours as well as during the staggered office timings.