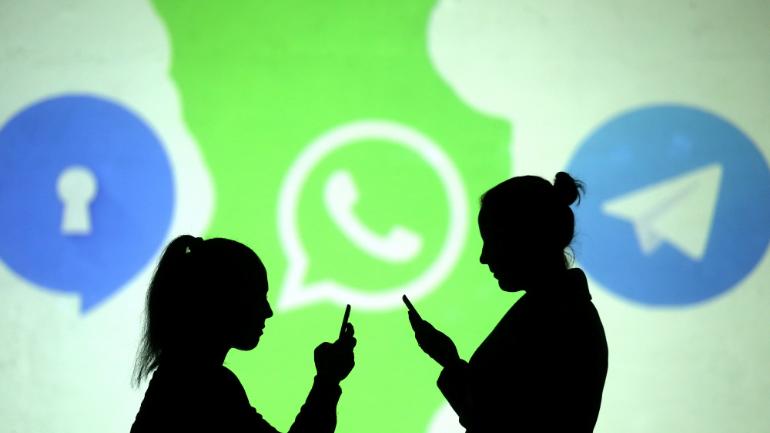 Facebook-owned messenger app WhatsApp, in an attempt to persuade entrepreneurs and small businesses in India, has launched the “Startup India-WhatsApp Grand Challenge”. Announced in October last year and launched yesterday, the scheme, in partnership with Invest India, will award the top five winners a total grant of $250,000(₹1.8 crore roughly).

“Ideas and business models capable of making a large-scale socio-economic impact and solve day-to-day problems have been invited to apply for the challenge by March 10,” said WhatsApp.

In October last year, WhatsApp had announced a partnership with Invest India the presence of Suresh Prabhu, Commerce & Industries Minister, Ramesh Abhishek, Secretary, Industrial Policy & Promotion and Chris Daniels, Vice President, WhatsApp. At the time, Minister Prabhu said “WhatsApp is a startup that has grown into a community and is an example of how an idea can grow to become an integral part of our day to day life [and]… that the Startup community is the future of India and will be the platform through which the millions of youth of this country will be gainfully employed.”

Interested startups can now register for WhatsApp Startup Challenge through their microsite. Registration will be open till March 10, after which the companies will be evaluated by a Startup India. The winners will be announced on March 24.

Among the list of themes for the Startup Challenge are healthcare, rural economy, financial and digital inclusion, education and citizen safety, according to WhatsApp.

The initial round will see 30 ideas shortlisted moving on to 10 which will be demonstrated live for the finals. The top five ideas will win $50,000 each.

“Entrepreneurs with highly innovative ideas, business models that solve for a local India problem, making a large scale socio-economic impact, are invited to apply,” WhatsApp said in a media release.

WhatsApp is expected to release more details regarding the Startup Challenge. WhatsApp has increased its business exponentially since the last year. Earlier this month, WhatsApp Business app marked one year since its launch. WhatsApp said its business app now has more than 5 million businesses registered on the platform.