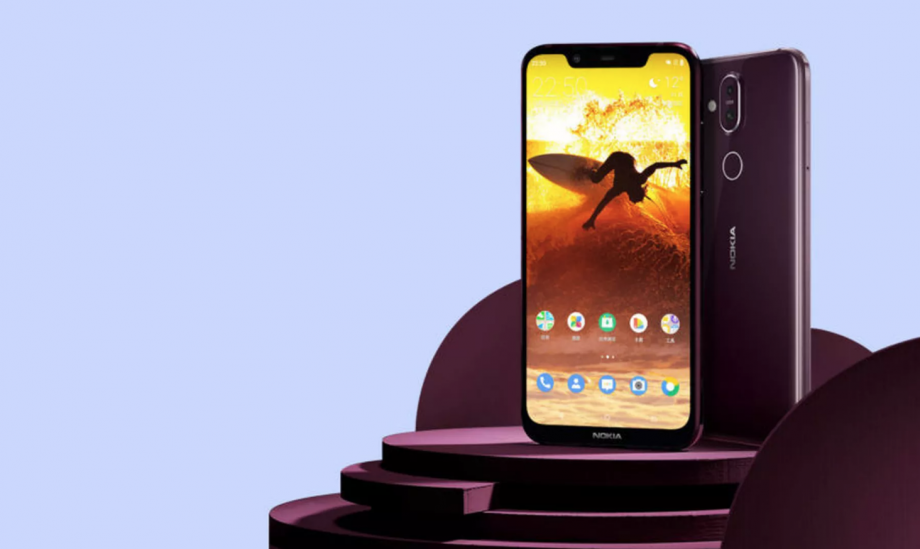 Nokia had recently lowered the prices on its 3.1, 5.1, and 6.1 smartphones and now the company has launched the high-end device Nokia 8.1 in India. The Nokia 8.1 will now be available for purchase for a price of  ₹29,999 on Nokia Store, Amazon and other retailers in India.

HMD Global has partnered up with Airtel to offer up to 1TB of data with the purchase of the Nokia 8.1 Nokia is also offering a three month Netflix subscription and a year of Amazon Prime subscription with the purchase of the device. Nokia 8.1 also comes with a one-time screen replacement which can be availed within 6 months of purchase of the device. The device can also be purchased with No-cost EMI option for 18-24 months and select users will also stand a chance to win 100 percent cash back when buying the phone from the Nokia Store.

In terms of optics, the phone houses dual camera at the back panel with a 12-megapixel primary sensor and a 13-megapixel secondary sensor. The cameras with Optical Image Stabilisation support. At the front, the phone has a 20-megapixel selfie shooter.

Best available Smartphones Under ₹10,000 to buy in 2019
OnePlus halts OxygenOS Open Beta Build Due to Devices Getting Bricked
Comment