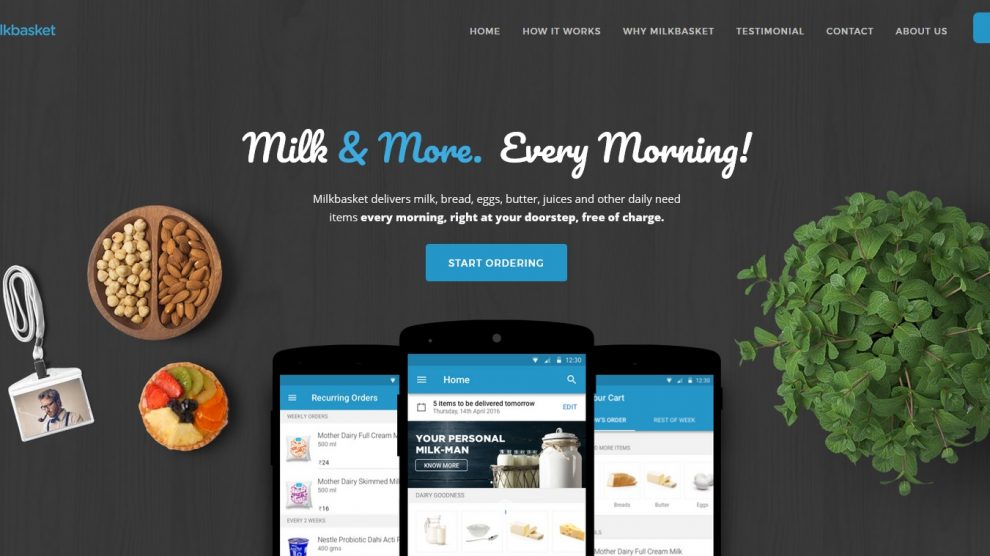 Nitin Gupta, a former Ola, FoodPanda and Flipkart executive, has reportedly, been appointed as the head of Milkbasket‘s engineering operations, cited Mint.

Gupta has worked with unicorns startups including Ola, Foodpanda and Flipkart. He has spent over 6 years with Ola and previously headed Foodpanda India’s engineering operations after starting his career with a gaming startup.

“Milkbasket is the most loved grocery platform – solving a real customer problem and I am excited to work with Anant and the team to scale Milkbasket to new heights and make it a formidable e-grocery startup for the world,” said Nitin Gupta, Head of Engineering at Milkbasket.

Built on the unique Indian habit of getting fresh milk delivered at home every morning, Milkbasket is fulfiling the entire grocery needs of a household everyday before 7:00 a.m.

The company currently operates in Bengaluru, Gurugram, Delhi, Noida, and Ghaziabad. It claims to serve over 100,000 households today.

“Technology is at the core of what we do every day. Technology, we believe, is also our edge and defensive moat against many heavily funded players in this space. I’m excited about the depth of experience Nitin brings with him and this shall be highly instrumental in Milkbasket’s continuous endeavor to create a seamless grocery fulfillment platform for households across India,” said Anant Goel, chief executive of Milkbasket.