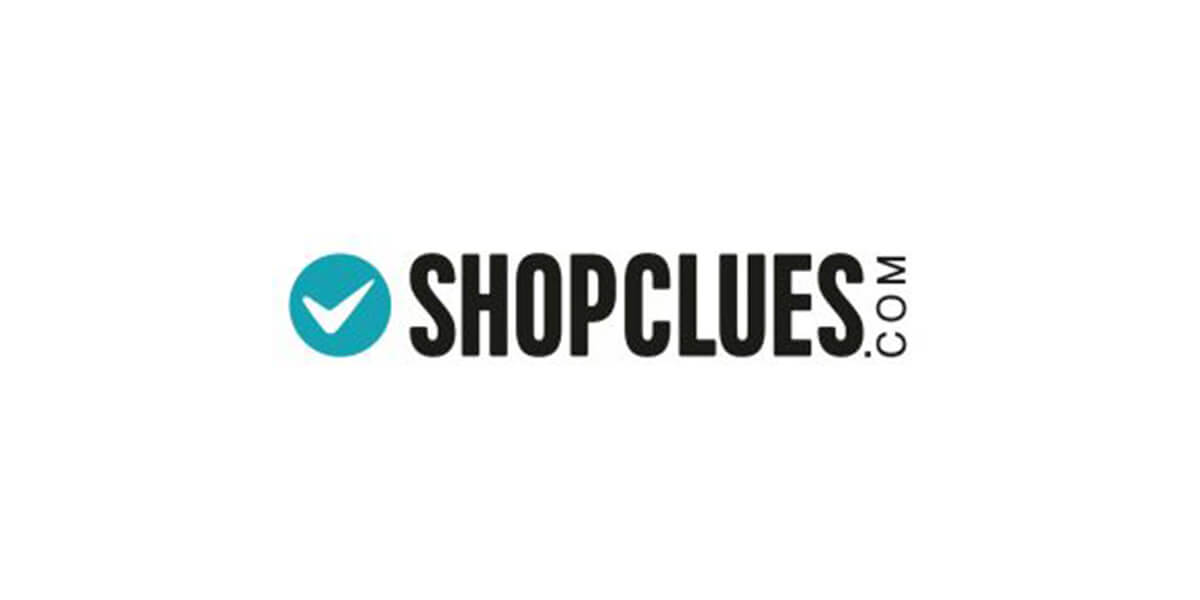 ShopClues, an e-commerce startup, headquartered in Gurugram, is aiming to raise a new investment round. While, according to an anonymous source, this fund raise was among the factors for laying off over 150 employees last week.

“An acquisition with Snapdeal can also be on the lines, as the least layoffs were from the Shopclues’ marketing team and Snapdeal has a weak marketing team,” the anonymous source added.

ShopClues was founded by Sandeep Aggarwal in 2011. Headquartered in Gurugram, it is an online marketplace owned by Clues Network Pvt. The company is a managed marketplace that aims to provide a unique online shopping experience to its customers.

Further, the source also stated, “the new investment could also be part of a merger with smaller ecommerce players, as mergers can lead to increase in revenue and that is now clearly a top focus for the company.”

Last week, the company had said that their focus has been profitability amid the laying off procedure.

While, in July 2018, ShopClues was also reported to be eyeing a merger with the global online retailer eBay, which later decided to invest in another ecommerce major Paytm Mall.

Over the past two years, ShopClues has steadily lost momentum, with the orders dropping to less than 30,000 per day. In a high cash burn business such as ecommerce, ShopClues was losing money every month.